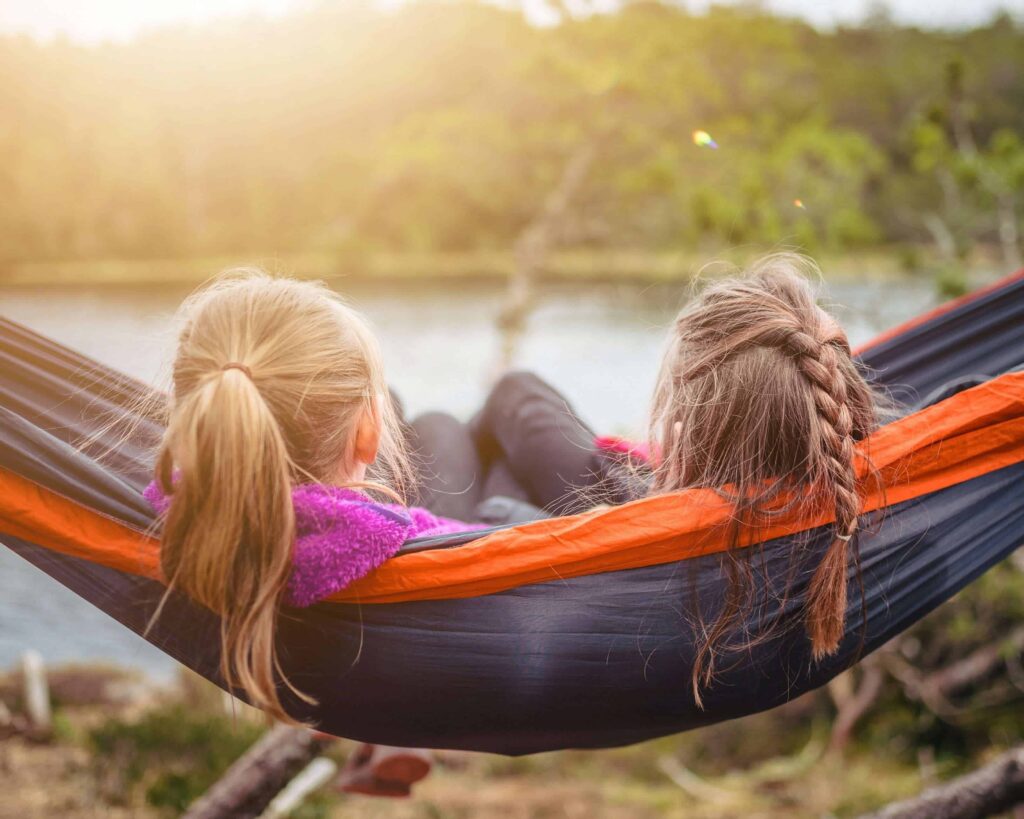 Inspiration Comes to Those Who… Make Space.

Home » Inspiration Comes to Those Who… Make Space.

They say ‘good things come to those who wait.’ Well, perhaps that depends on the kind of waiting. The old staring-at-the-phone-whilst-furiously drumming-our-fingers-on-the-desk, probably won’t bring us the abundance we’re looking for. But what if we were to truly inhabit the space between?

The problem is that for most of us, the collective liminal space we are currently occupying can feel extremely unsettling. We are scrabbling around in the uncertainty, looking for the next distraction or way out, desperate for that lightbulb moment of inspiration to turn things around. But what would happen if we were to inhabit this space fully? Experience it. And use it to nurture ourselves, laying strong foundations for the unknown next chapter.

“We can’t just ‘will’ inspiration into happening, but we can create an environment that welcomes it in, in the form of regular practices that create space for rest, play and new ideas.”

Just because you have the time to work/innovate/invent, doesn’t mean that you have the capacity. The pressure to be positive, pro-active and creative can be overwhelming. We must accept that industriousness is not something we can force; that’s how we burn out. We need to give way to the space – it’s an important part of the creative process that is rarely talked about. We prefer to refer instead to prolificacy, as if it were the only worthy outcome. We need to forgive ourselves for the fact that some days, all we can do is stay in bed and stare at the wall. The brain might feel empty and useless, but it’s just resting. If we allow it this rest without falling down a rabbit hole of self doubt; accepting this liminal space and all the gnarly bits of it; who knows, tomorrow our greatest idea might come rushing in.

A mentor of mine recently had a small epiphany after watching her son stare out of the window all afternoon:

‘He’s not doing anything!’ she thought. Then, two hours later he got up and said he wanted to ‘draw something now.’

Children teaching adults, and not for the first time – but more on that in another blogpost.

In the pursuit of success, however that looks for you, there’s a lot to be said for giving the brain a rest, and that doesn’t necessarily mean staring at the wall or out of the window.

‘A change is as good as a rest’

A complete change of scene, like taking a holiday, is almost always good for our mental health. It may seem an obvious statement to make, but why is that? And what can we learn from it? How can we find smaller ways to help ourselves, more often, in our everyday lives.

Routine can be good for us, but if you’re feeling stuck, it might take as small a thing as taking a new route home from the shops, to shift your brain. Sometimes just doing something different can have a huge impact.

According to the Global Council on Brain Health , learning a new skill provides significant benefits for brain health. We all want to have a healthy brain and the best chances against diseases like dementia, but on a more human level, when we take the time to do something different and enjoyable, we are stimulating the areas of the brain associated with creative and positive thinking, which in turn helps us to feel motivated. If we don’t carve out the space for these things, we are doing ourselves a great disservice. ‘Not having the time’ is false economy.

But it’s not always easy to find the time; we all have responsibilities and timetables to stick to; so we hope that Colomba’s new incarnation online gives you the opportunity to decide when and where to take that space for yourself, perhaps when you get back from walking the dog the opposite way round the park.

This website uses cookies to improve your experience while you navigate through the website. Out of these, the cookies that are categorized as necessary are stored on your browser as they are essential for the working of basic functionalities of the website. We also use third-party cookies that help us analyze and understand how you use this website. These cookies will be stored in your browser only with your consent. You also have the option to opt-out of these cookies. But opting out of some of these cookies may affect your browsing experience.
Necessary Always Enabled
Necessary cookies are absolutely essential for the website to function properly. These cookies ensure basic functionalities and security features of the website, anonymously.
Functional
Functional cookies help to perform certain functionalities like sharing the content of the website on social media platforms, collect feedbacks, and other third-party features.
Performance
Performance cookies are used to understand and analyze the key performance indexes of the website which helps in delivering a better user experience for the visitors.
Analytics
Analytical cookies are used to understand how visitors interact with the website. These cookies help provide information on metrics the number of visitors, bounce rate, traffic source, etc.
Advertisement
Advertisement cookies are used to provide visitors with relevant ads and marketing campaigns. These cookies track visitors across websites and collect information to provide customized ads.
Others
Other uncategorized cookies are those that are being analyzed and have not been classified into a category as yet.
SAVE & ACCEPT